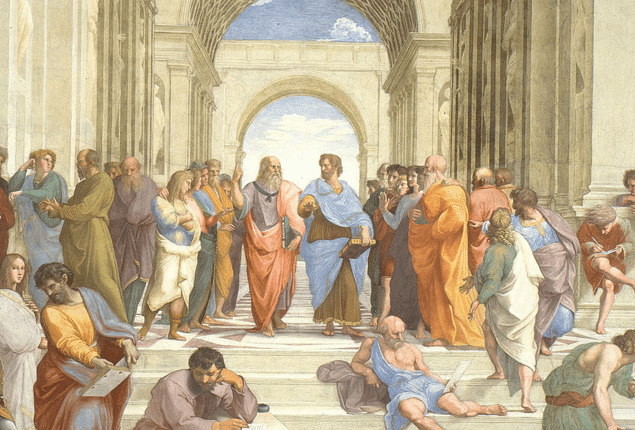 The Philosophy of Organic Chemistry

Science on the whole itself has a philosophy behind it and it is enormous. The philosophy of organic chemistry isn’t so vast, so be glad. As mentioned in an earlier post, philosophy is a general term that refers to any logical approach to get to the root of a seemingly difficult or troublesome idea or problem. Almost everything that is studied or learned has a philosophy.

Most people however don’t think in those terms. What is important are the central tenants of the method. Most people think that the central tenets of organic chemistry are to learn how to draw, to memorize reagents, visualize things in 3D, and others to just plain make you suffer and weed you out.

These are not tenants of the method, just unavoidable aspects of the subject; but that get progressively easier, even fun if you choose to follow it.

Philosophy (/fəˈläsəfē/) noun:  the study of the theoretical basis of a particular branch of knowledge or experience.

This is not more junk on the internet designed to make you dependent on more of the same junk on the internet. This is nothing new nor is it a multiplication of entities counter to the admonition of Sir William of Ockham. The content is intended to help make you independent and successful. The philosophy of organic chemistry should become self-evident as you practice. If you don’t practice (work problems and write) do not expect to get anywhere. Organic chemistry is a series of skills, not pure knowledge.

Very simply, a central and developed system where the logic is forward, not circular, once acquired can literally make details of the rest.

If the philosophy of organic chemistry I am talking about didn’t work no one would or could learn it. Yet people can and do learn it all the time. They realize something that is not obvious. It is not obvious or you would not be here reading this. Someone would’ve come up with this a long time ago. But the philosophy of organic chemistry, like anything that is taught, should come in various forms and different formats for the learner’s sake. Many are modern and weren’t available before.

There’s no secret behind the philosophy of organic chemistry. It really is common sense that few have articulated or considered. Those who pick up the subject relatively quickly, that seem to be “naturals” already understand a good deal of the philosophy of organic chemistry even though they may not realize it. But the method can be taught that emphasizes this philosophy and furthermore, realize it has little to do with intelligence, chemistry ability, or memorization.

The method is like learning a story or what, in philosophical terms, is called hermenuetics. It’s like this: When you read a story you deal with learning discrete parts of a series of events in a specific succession, returning to them as the story builds—this core of events then takes on a life of its own. Jean Piaget, the educational psychologist referred generally to this core as a schema and essentially the way that all things are learned.

Whenever you re-read a story, there is always something new you didn’t realize was there before. It adds another dimension to what you thought you knew and the entire story has changed. If you kept doing that, at a point it becomes, on the whole, something else than it was; and in this way it’s like a method of training.

When that core is absent or vague it is extremely hard to add things to it. It’s like a system of gears in a machine. If a gear is missing or has broken teeth, the whole thing will fail or just not work. 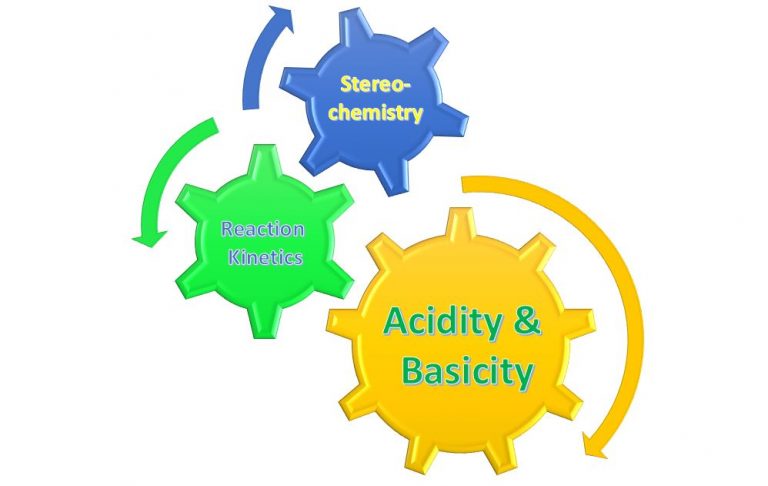 Some people use flashcards to force more of it together. Flash-carding through organic isn’t possible. If you understand the philosophy, then flashcards do have their place, that is, if you still need them at that point. Predicting products without that understanding is hit or miss even if you do remember the pieces.

Every educator thinks he knows best or mimics how he was taught but he assumes what he is doing works best or is for your own good…but what worked for him, in his own head, will not necessarily work for others. The majority of professors do not understand what you don’t understand. Similarly, you don’t know what it is that you don’t know. It could be anything; it could be everything. Ever get the feeling someone assumes you already learned this somewhere before? (It’s a common occurrence.) This makes the stress level rise and progress slows or dies.

With modern tools we can greatly enhance the teaching of the subject differently. There is a philosophy of organic chemistry that people do not teach or use. Forget all the new edition organic chemistry textbooks, and the other little gimmicks, cute solutions, and quick fixes. The philosophy of organic chemistry is not simple, it does take time but it is internally consistent. It is effective enough that applying it is a direct route to success. It’s not dumbing things down which isn’t possible anyway. The way it’s taught now, however, is almost pure dumb.

“After a less than satisfying grade on a test, this philosophy helped me assess where I went wrong and I learned from my mistakes. It puts the foreign language that is Organic Chemistry in a light that makes sense and is easy to digest.” -Austin S. (Washington University at St. Louis)

We have tools in development we’re excited to release. To begin to explain the method here took some doing. It has taken decades of combined teaching experience to put together and requires explanation. Further explanations are unnecessary if you can just absorb and apply it. A well-known educational scholar described the traditional method of teaching organic chemistry this way:

The problem isn’t necessarily the quality of teaching by the professor (though it makes an enormous difference) or the author of the textbook all of which are generally adequate rehashings of the same concepts. The information has always been available. Some professors are really good speakers and then some others have little clue or concern what message they convey—many are out of touch with their students’ perception of what is being transmitted, and regardless if the message gets communicated or not, due to the amount of material to cover and the brevity of a semester, the professor cannot relent or slow down. The fact that some concepts are vastly more difficult than others is ignored entirely and equal time is given to different topics of disparate difficulty or in the length of steps.

That’s the problem we’re out to solve. Without this basic mental framework, confusion grows as time passes. Institutions have added new software homework into the curriculum and because it provides feedback, it does some good. Traditionally, the first midterm was a student’s first attempt at anything worth points. Coercing students to do work periodically obviously helps. I consulted and help create a version of this software and all still have substantial problems.

The biggest problem is that if you can’t do the problems on paper, doing it on a graphical interface which takes time to learn doesn’t help matters significantly. It wastes a disproportionate amount of time, could be much better, and is still experimental.

Lines and angles look obvious, the same terms repeated over create name recognition, and anything presented right in front of you in lecture might seem to make sense and any stream of correct syntax can be followed. You hardly have a choice about that in fact. Right after class, students come to the realization that they have learned little beyond name recognition, possibly some definitions, yet their own notes are often incomprehensible just an hour later. Furthermore, there is rarely any “take-home” message separating one day from the next—it all blurs together. Many just throw their hands up in the air at this point and stop attending. Watching a time-lapse film of the lecture hall go from full auditorium to half empty by mid-term is sad but real.

Our method starts with a core of fundamentals that is a manuscript in final editing called Pre-Organic Chemistry. It will be available in various forms here for free. Pre-calculus foreshadows calculus in the same way that Pre-Organic Chemistry as a method works in organic chemistry. This is the essential core or story that most people who face difficulty are missing and the basis of our starting point. Enough of the background for now. 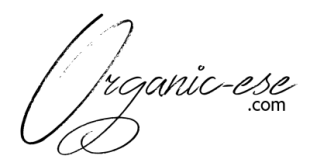 0 responses on "The Philosophy of Organic Chemistry (Pt. II)"